Dr. Willingham has been in practice for over 20 years

Dr. Willingham has dedicated her efforts to provide the utmost quality care by utilizing the latest technology available to revolutionize the practice of medicine and deliver the best quality medical care to her patients in the Atlanta community. She feels that it is important to be an advocate for all children and agrees with Marian Edelman Wright and John F. Kennedy who once said – “If we don’t stand up for children, then we don’t stand for much” because “children are the world’s most valuable resource and its best hope for the future.”

Dr. Willingham is a pediatrician that has been in practice for over 20 years. She received her Bachelor of Science degree in Microbiology from the University of Alabama in Tuscaloosa in 1990 and attended Meharry Medical College in Nashville, TN from 1991- 1993. Subsequently she transferred to Howard University School of Medicine in 1993 to complete her Doctorate of Medicine in 1995 secondary to her husband’s transfer to Walter Reed Medical Center in Washington, D.C. during Operation Desert Storm. Dr. Willingham completed her pediatric residency at the University of Medicine and Dentistry of New Jersey in 1998.

Dr. Willingham has been involved in numerous activities within Kids Health First IPA and has been a part of the Quality Improvement Committee from 2006-2009 and the Contract Review committee since 2006.  She has been an active Board Member with Kids Health First IPA since 2012 and The Children’s Care Network since its inception in 2015. Most recently she has been appointed as Chair of the Committee on Federal Government Affairs which provides strategic guidance to the AAP’s Department of Federal Affairs on advocacy with the White House, Congress, federal agencies, and numerous AAP councils, sections, and committees.

Dr. Willingham has been involved in the training of Georgia’s medical students and residents since 2004 as a member of the adjunct faculty at Emory University and Morehouse Medical College. In addition, she has served as the Vice-Chief of Pediatrics at Dekalb Medical Center in Decatur, GA from 2010 – 2012.

She has also co-authored a chapter on “Failure to Thrive ” in Succinct Pediatrics and has given numerous presentations in the community as a professional speaker for GlaxoSmithKline. Dr. Willingham has most recently continued her efforts to improve access to high quality healthcare for underserved children by being one of the co-founders for Kids’-Doc-On-Wheels. This is a non-profit organization that serves children in their schools. 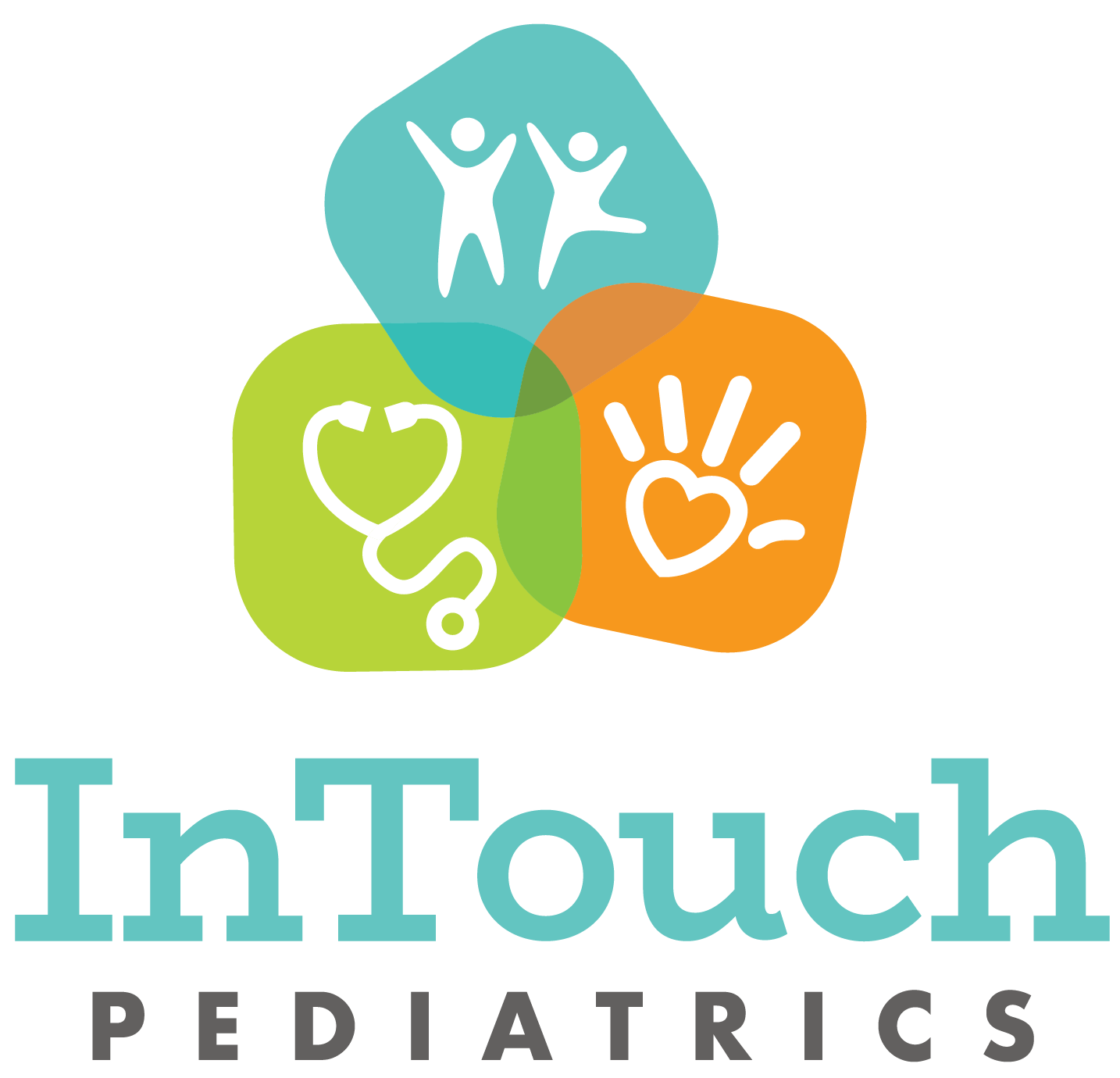 Fill out the form below to get started!